Having qualified in Birmingham in 1995, Paul joined the NHS in East Anglia where he was involved in developing the service, setting up specialist clinics for diabetes in both the community and acute hospitals.

In 2004, Paul moved to Somerset to lead the Diabetes in the Community Podiatry service, combining this with the Biomechanics Service. He then went on to be part of the management team and also worked alongside the Podiatric surgeon supporting and assisting in pre and post surgery clinics.

Since 2007 until present, Paul has worked as a Foot and Ankle Specialist in the Lower Limb Team, within the NHS.  He continues to work with the Podiatric surgeon as a staff grade and also as the Lead Podiatrist for Nail Surgery.

Paul has Post graduate training in advanced local anaesthetics, Injection therapy, Shockwave Therapy and Ultrasound. He has a special interest in diabetes and also musculoskeletal disorders of the lower limb in particular foot mechanics and orthotics.

Over the years, Paul has also continued work in private practice. 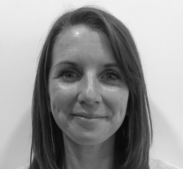 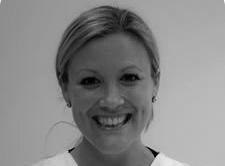 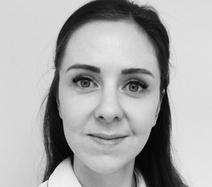 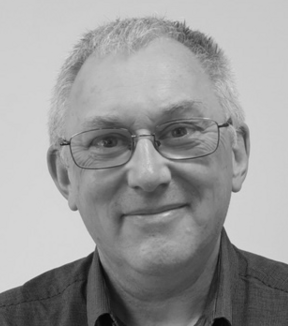